The top level of domestic football in Wales is the Welsh Premier Women’s Football League. Founded in 2009, the winner of the league qualifies for the Uefa Women’s Champions League.

The top national cup competition is the FAW Women’s Cup, which was founded in 1992. There is also a Premier League Cup which started in 2014.

The national team have yet to qualify for the final stages of the World Cup or European Championships and are currently ranked among the top 40 in the world and top 20 in Europe.

Their best performance in the European Championships so far was to reach the second qualification round in 2009. 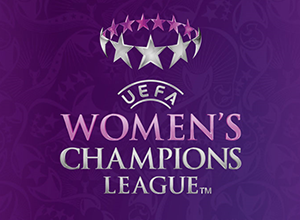 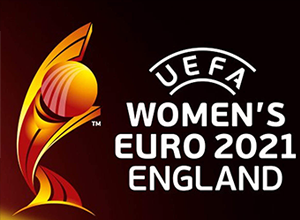