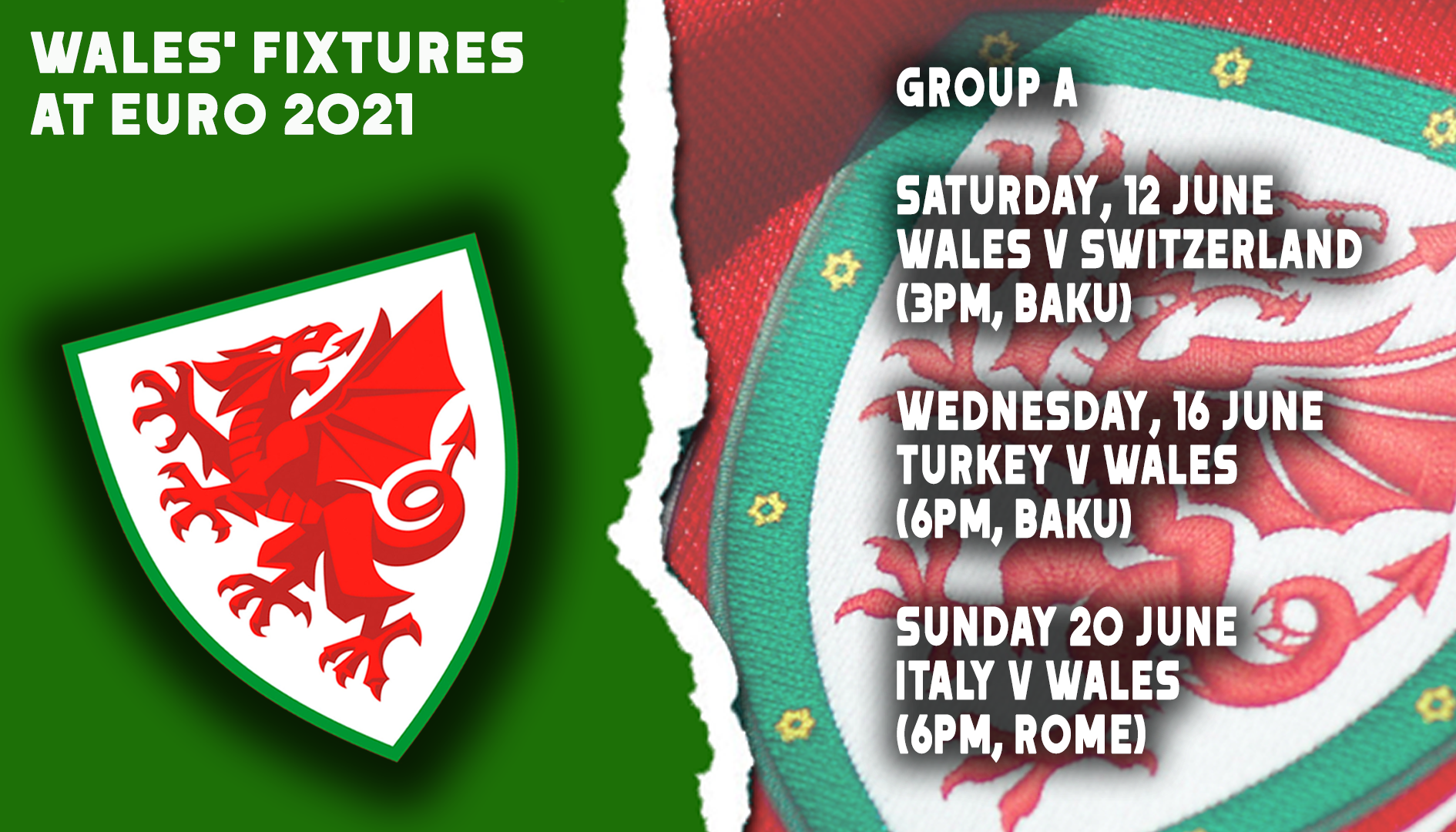 Last month Uefa announced the revised dates for the European Championships, which were postponed this year due to the Covid19 outbreak.

The main Euro 2021 tournament will now take place from 11 June to 11 July 2021 after the revised dates were approved by Uefa, with this year’s autumn international windows now scheduled for the final play-offs for next year’s championships.

Uefa also confirmed all 12 original host cities would remain as venues for the summer tournament.

“The revised dates were approved by the Uefa executive committee on 17 June, with the tournament now taking place from 11 June to 11 July 2021,” a statement on the Uefa website states.

“The national team football windows of October and November 2020 will now feature triple-headers instead of double-headers, thus allowing the postponed European qualifiers play-offs to be rescheduled at the beginning of the respective windows, on 8 October and 12 November.”

The play-offs feature Scotland, Northern Ireland and the Republic of Ireland, although none can become Wales’ group opponents since Ryan Giggs’ side were drawn in one of only two groups with a full complement of teams.

Wales play in Group A, along with Switzerland, Turkey and Italy. The Dragons kick off the revised campaign on Saturday, 12 June, against Switzerland in Baku, where they will also face Turkey four days later. Their final game will be against Italy in Rome on 20 June.

The play-off semi-finals will now take place on 8 October, when Path B sees Northern Ireland in Bosnia and Herzegovina and the Republic of Ireland in Slovakia. The two sides will meet in the final in Belfast should they win their ties.

Should either Northern Ireland or the Irish republic progress, they would join Spain, Poland and Sweden in Group E played in Dublin and Bilbao.

Scotland host Israel in Path C of the play-off semi-finals and would meet either Norway or Serbia in the final if they win. The winner of this pathway would enter Group D, England’s pool, at Euro 2021, along with Croatia and the Czech Republic… the matches being played in London and Glasgow.

The play-off ties were initially scheduled for March, then moved forward to June, but had to be further delayed because of the coronavirus pandemic.